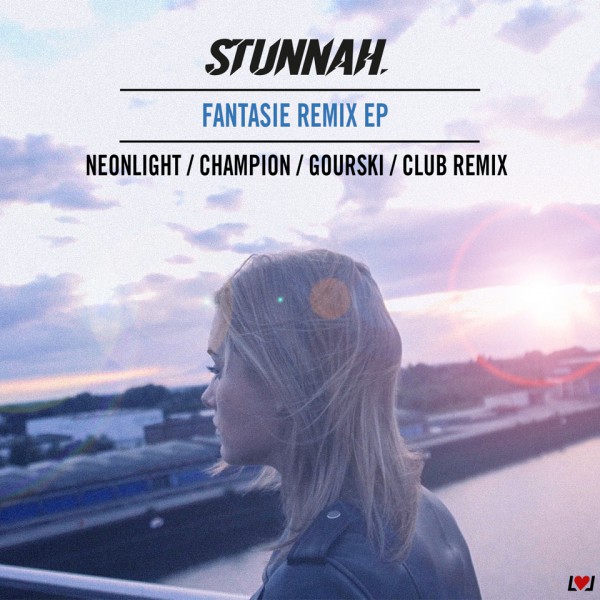 The german DnB scene is growing slowly, but steady since the 90´s. Meanwhile we have a big bunch of young and old artists that represent breakbeats in many styles and fashions. To drop a few names: Phace, Bassface Sascha, Kryptomedic, Phantom Warrior, Stunnah, Gourski, Soultrain, MC Fava, Neonlight, Freeze, Brian Brainstorm, Misanthrop, Void, Survey, Cue, Desire, Feindsoul, Audite, The Green Man, … plus many, many more!
MC Stunnah is a keen guy who is working very busy to connect all the different people. He is a monster on stage, and a good selector for his “Rewind” Radio show on Bremen Next. His new tunes, with german lyrics, are all with a little radio appeal, that is not my cup of tea, but he knows to set up the full gear. His new release “Fantasie” got remixed by Neonlight, Champion and Gourski. Stunnah is feeding the underground as well as the radio. Wicked guy – go on!