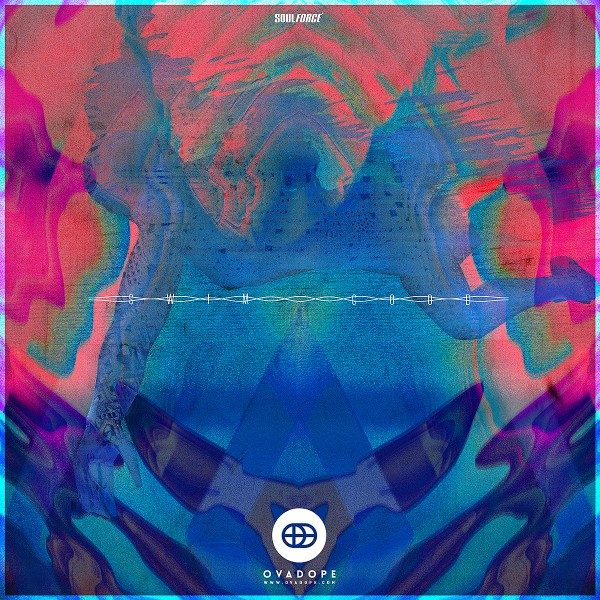 Who is Ovadope? We don´t know. We just found the three songs from their Website amazing and wanted to feature them.

Who are you?
Fizzle, founder of SoulForce / SoulForce Records. Dude who likes music.

Who is Ovadope?
Ovadope is a production team, a pretty nice one in my eyes, they don`t really give a fuck about this bullshit that is included if you produce music or you are an artist. They decided to keep it as simple as possible and just spend the time with the music.

How did you get in contact?
They contacted me and just sent me some music. I liked it and we agreed to put it out. Very simple process. Now i`ve met them in person and i know who they are. But as it`s not really important to them it doesn`t really matter to me too. I thought the music is all i need to know of them in the first place and so we decided to keep it this way till now, it`snot about egos or persons.. ova dope aka keep it simple ..lol.

Please tell us something about the video.
The video situation: A friend of me (shout out to Marius from Untitld.net) introduced me to the work of Fridolin Piltz like a week before the Ovadope guys hit me up and i initally thought of Fridolin when the Ovadope stuff came in… i made the connection and it works so well together. Once again it`s just about bringing the right people together at the right time, this time it was very easy. I`m glad this worked out so nice for everybody.

How would you describe the sound of Ovadope?
For me it sounds very arty and contemporary, i think for most people out there too, most feedback comes from arty people and modern bloggers. For example the latest Ovadope remix was premiered by Interview Magazine, the Andy Warhol thing you know, arty as arty gets in my eye. We reach different people with the Ovadope stuff from what we normally get and that`s pretty interesting for all of us.

Which color should the clouds have?
Green.

What do you say about this four cites: Baltimore, Jersey, Kingston, Berlin.
I think it`s a very random selection.

Which combination can we expect next from Ovadope?
Besides new remixes next up is combination with Australian / New Zealand singer Noah Slee which makes so much sense. I know this will be beautiful.

What else can we expect on SoulForce Records?
We got a lot coming and it`s a good time for us, we just started to take the label serious this year you know so i`m pretty excited. Here is whats up next:

After that we gonna do a classic new york mixtape for the streets .. lol.. sounds crazy but thats exactly how we want it to be, it is Brngtn`s “Rhymes & Riddims” Mixtape, where he rhymes over classic Reggae riddims, like a classic NY mixtape. Then an EP with SoulForce & Turntable Dubbers feat. Skarra Mucci. The Dubbers did heavy DnB remixes to 3 classic SoulForce/ Skarra Mucci productions and 1 new song. So we gonna have a 8 track EP with 4 originals.

After that a Rubi Dan Single called “Godfather”, new Ovadope RMXes, and I’m working on the Marteria Dancehall RMX to KIDS … that`s all i remember at the moment.

Like i said, good times. Everybody enjoys the work and thats how you get the best out of everybody. Shout out to the crew!