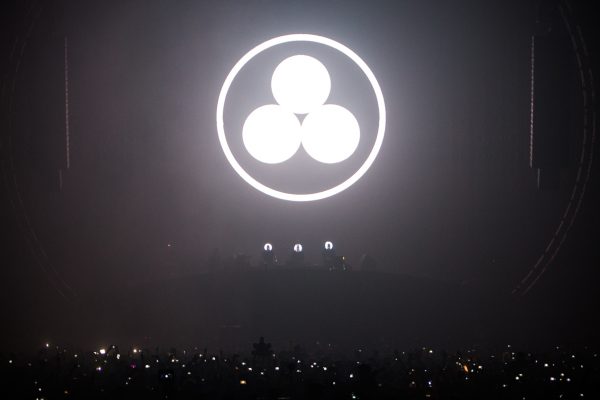 After 20 years of being Noisia, we are ready to become something new.

That’s why we’ve decided that for us, and our listeners, it’s the most honorable and respectful choice to put an end to this chapter, and start the next one. Noisia has always been about making as few compromises as we can. When Noisia becomes a compromise in itself, it’s time to move on.

We’ve tried to realign ourselves over the last few years to keep the wagon on the rails, but the reality still is: we are not who we were before, and the time of doing everything together because we all want the same is behind us.

Noisia is a game that we’ve completed. There’s very little left for us to explore together. Noisia is a beautifully consolidated shape. And we want to leave Noisia in that shape, rather than keep chiselling at it, with the risk of ruining it. A good artist should know when an artwork is finished.

What the future holds for us, we honestly don’t know. We still have our studios in the same space, and we will run into each other every day. We are still friends. We will still make music together in some shape or form.

We want to celebrate our 20th year and the past 20 years together with everyone who’s been involved and made it all possible. We want to go out with a blast and say goodbye to our fans properly, so that we can look back and say “it was an amazing era, and we finished it in style”. We want to do one last year of touring DJ shows, one last year of Noisia Radio, and finish and release the music that we’ve been working on together.

This was a very hard decision to make, but we thought about it for a long time and it feels like the only right thing to do for us without breaking what we’ve built.

We are very proud of what we’ve done. We’re incredibly grateful for the opportunity we were given to share our music and vision with so many people, and we feel greatly indebted to all those who helped us along the way. We’re excited about making the last year as Noisia as memorable as we can, and we’re curious to see what will come after.

We’ve decided to stop being Noisia at the end of 2020.