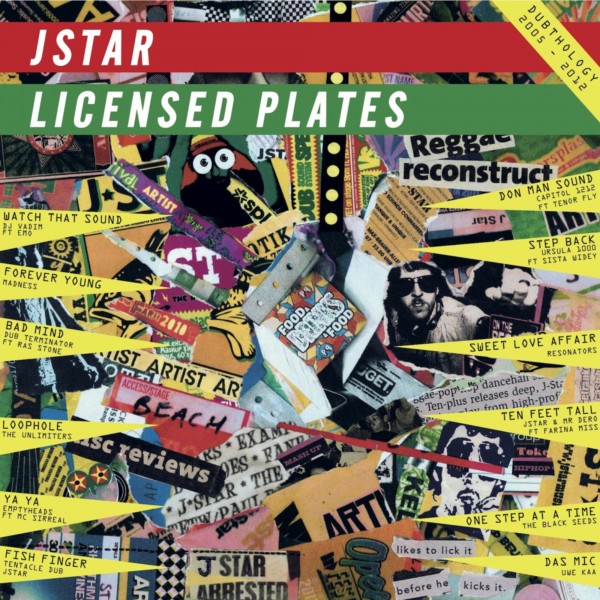 We love to play Jstar´s wicked Reggae/Hip Hop remixes. He released more than 60 big tunes that made it into record boxes of DJs worldwide such as Norman Jay, David Rodigan, Grandmaster Flash, John Peel, Benji B, Motagen Sound and Diplo and regularly reached the Top Ten on Juno and Beatport.
It´s always big fun to select with him and to play with his lickshot machine that he lost at our hometown. We also did a interview with him in August 2012 – now he is celebrating 10 years of his record label: “Jstar Records“!
Take a look into the future with: Jstar “Licensed Plates” on limited vinyl, CD and as downloads.

An original Jstar album is under production for late 2013.