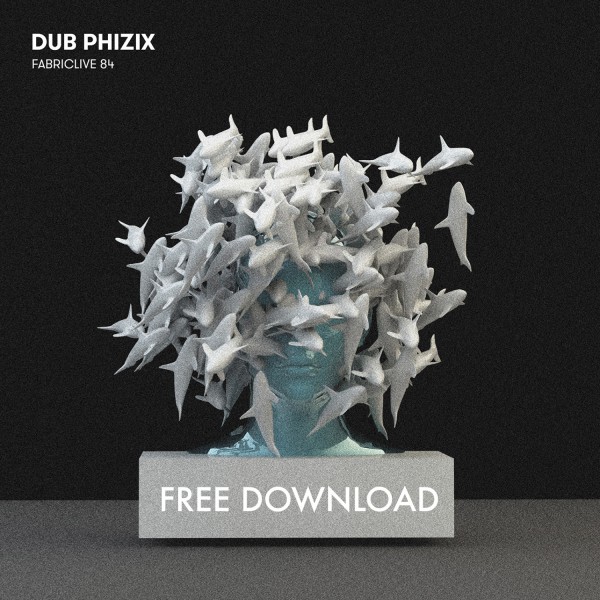 The legend that is Dub Phizix is giving away 12 tracks for free! He produced all this tracks as specials for the Fabriclive CD 84 (released 20.11.2015), but there was no chance to get the solo tracks. Now he is giving them away for free. He is only asking for your email address to build up a Dub Phizix mailing list (“…3 or 4 times a year I’ll send you an email with news about what tunes I’ve got coming out, where I’m playing and anything else I think you might be interested in…”). Feel free to unsubscribe later on, or also send him some money so he can buy some nice things for the work that he has done properly.