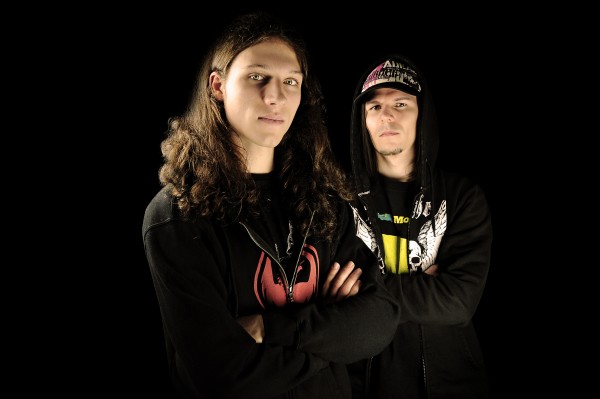 Most people in the DnB scene don´t know anything about Brazed… yet. They do hyper energetic Drum and Bass for big raves and sound like a mix between Skrillex and Subfocus. Everything is very clean and on point.
They release their music on the german independent label Audiolith, so we expect some lyrics and more personality for the next release.