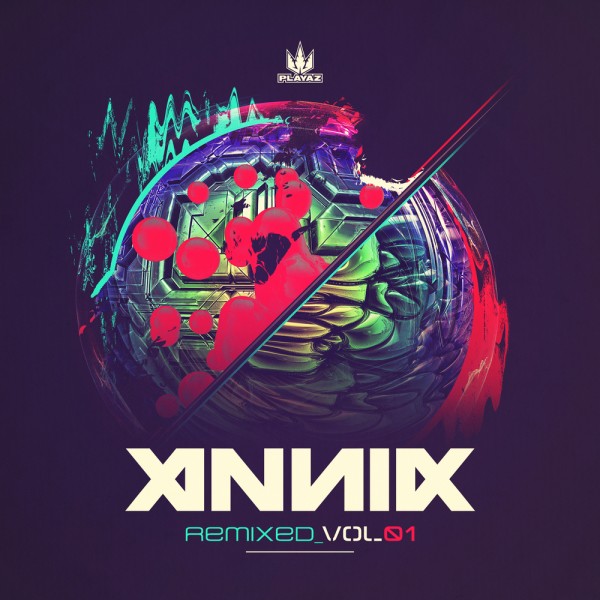 Playaz is on top of the game since 1996. They know where the fire is burning.

They signed Annix back in 2012 and he released only big tunes. Four of his bangers got remixed now for “Remixed Volume 01”.

My favorite is the “Axshun” Remix by Neonlight. Majistrate´s take of “England” is a laaarge kick in your face!
There´s also a wicked Remix by Guv and another by the Russian rudeboy Ozma.