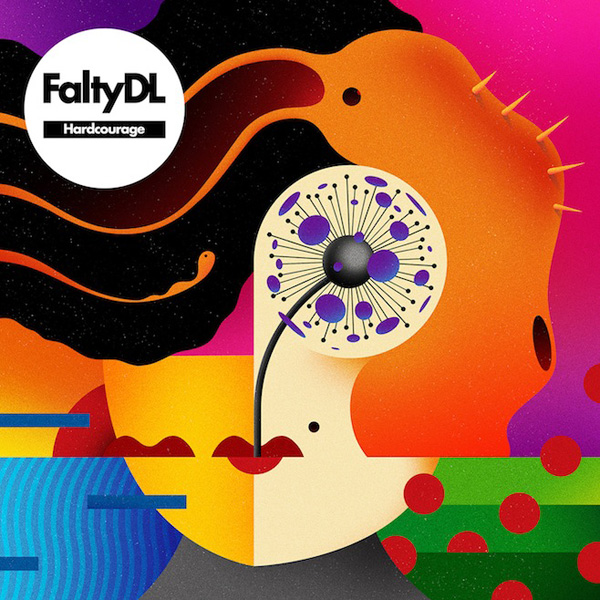 Drew Cyrus Lustman aka Falty DL is ready to release his third longplayer “Hardcourage” via Ninja Tune on Friday, the 25th of January. Almost exactly two years after “You Stand Uncertain”, his second LP, Lustman changed not only the imprint, but a little bit the subject either. On “Hardcourage” the New York based producer moved on to a more tangible House-Sound. Nonetheless, Falty DL doesn´t blur the footsteps of his by UK-breakbeat-varieties influenced path and gives this time also enough leeway for some jungle and 2-step experiences beyond the four-to-the-floor.
You can watch the official video of the first single “Straight And Arrow” via Pitchfork and you can stream the album in full-length on Resident Advisor.